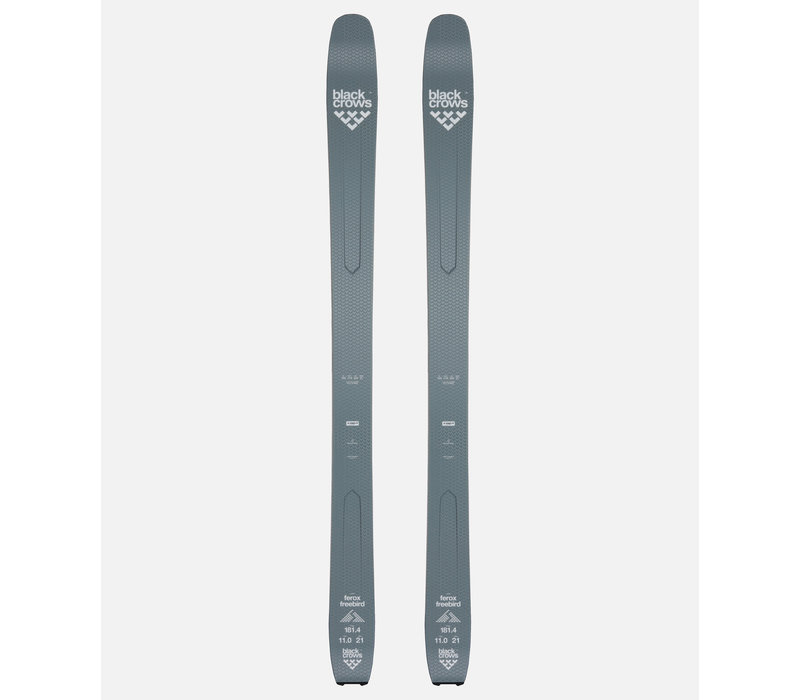 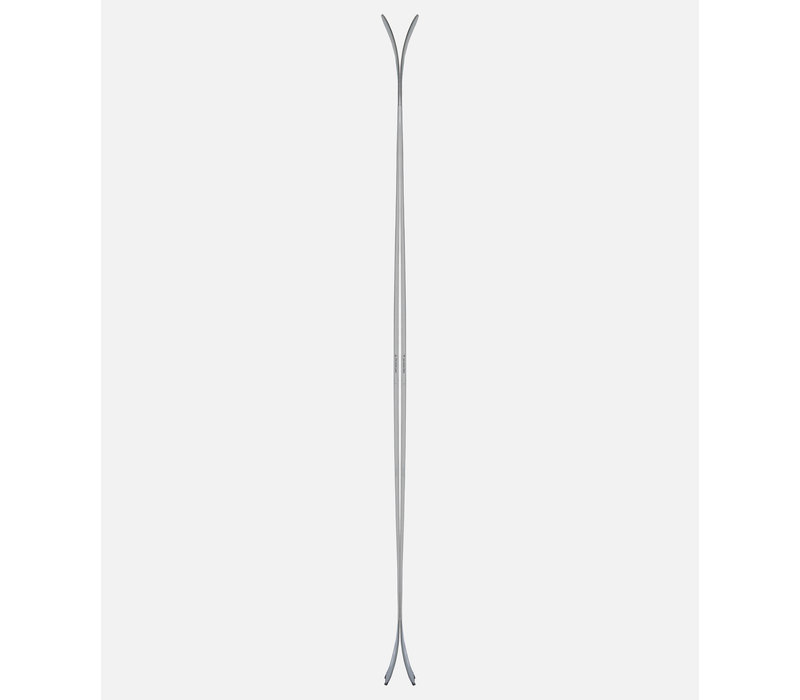 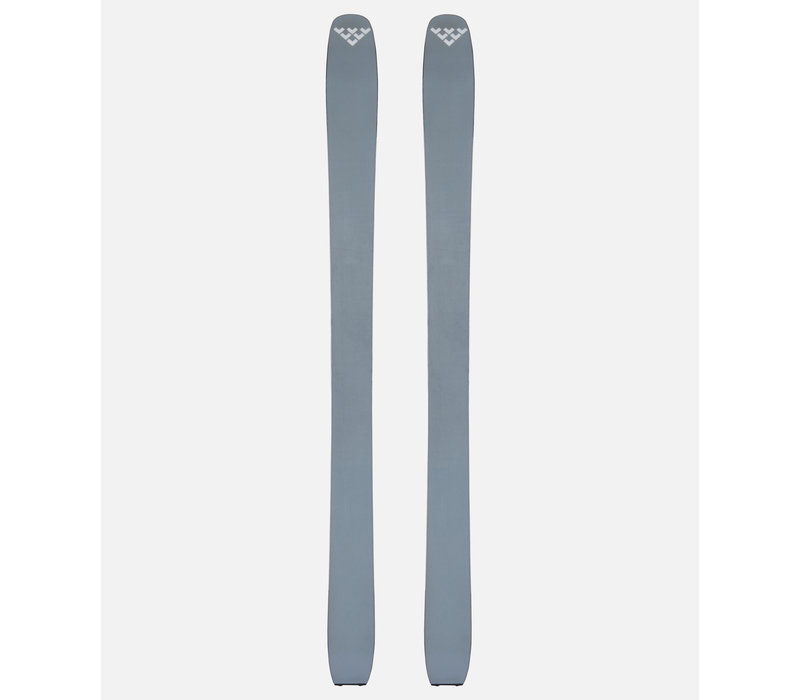 The Ferox was born from the necessity of offering a bi-tip, double rocker, powder type touring ski which is still efficient on the edges. So, the objective is the powder and the sensation of floating on the snow. But the soul remains alpine to adapt to all conditions encountered while touring. Equipped with a tail tip and a double rocker, this is a ski which offers great sensations in powder with its planing and immediate pivot, but which still sits well on hard snow due to its progressive side-lines. To optimise its weight (3600 g for the 181 cm), the Ferox was conceived on a 3D shape drawn in an H which cuts the upper part of the ski and lightens it without altering its solidity due to a carbon reinforcement which adopts this 3D shape. The core was also made lighter with a mix of paulownia, poplar and, for the first time with black crows, Isocore (a polyurethane mousse strengthened with continuous glass fibre). 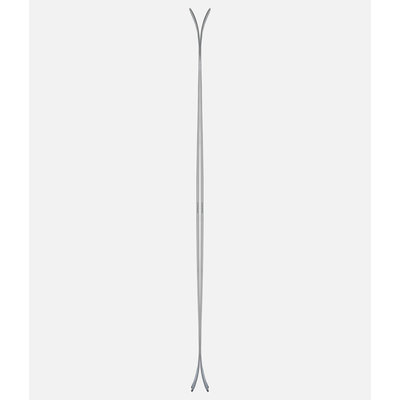